We’re an international product development studio lead by a team in Wellington NZ, that bring together mobile & web developers, sports & sport data analysts, and video content & social media specialists under one roof. We believe the intersection of these three components has an incredibly exciting future – and we want to build it. 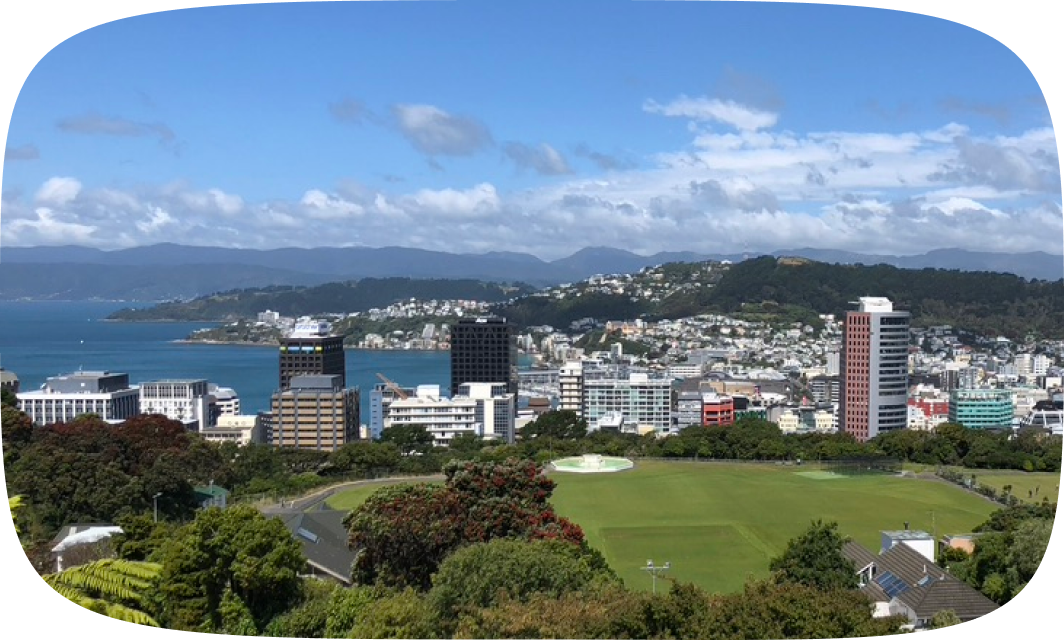 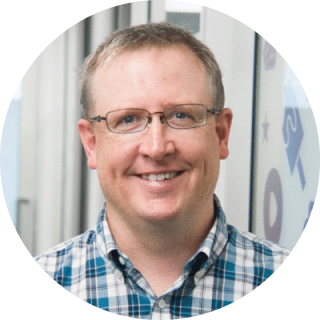 Erin has been involved in the technology sector for the last 12 years having scratched his entrepreneurial itch when he founded software company Pricemaker in 2008.

Erin is an experienced digital leader based in New Zealand and he has assembled a first-class team of developers across various experience levels and software domains. 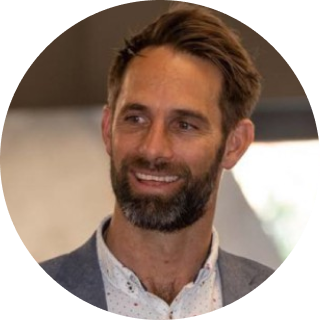 As a former Blackcap Grant has a deep understanding of engaging the cricket community. More recently he has established himself as a skilled businessman. Combined, these make Grant the ideal person to lead the cricHQ and MAR teams. 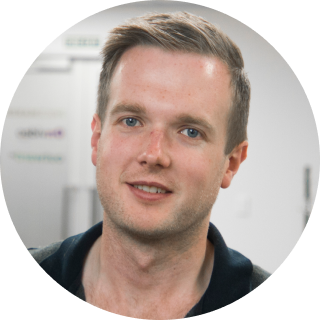 John has worked across all of the companies technologies and its major projects. Given he is fluent in many software domains he has been hands on in many instances.

John originally joined the Pricemaker team in 2013. He has the unique combination of excellent development skills coupled with commercial nous, and today leads an expert team with full-stack capability. 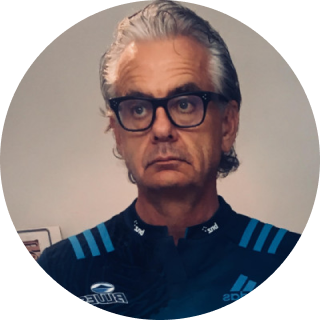 Nigel has spent the last 10 years working in the VC space. He has consulted many startups through to exit events including public listings.

Prior to this Nigel has founded his own companies and also spent some time with international advertising agency Saatchi & Saatchi where he was a former Managing Partner. 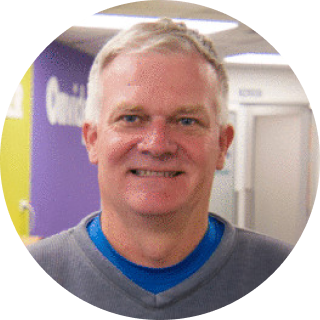 Peter spent 22 years at ANZ Investment Bank. He moved through to the financial markets and eventually worked trading FX forwards and spot in New York, London, Melbourne and Wellington.

During the 1997 Asian Crisis Peter obtained an extensive understanding of the NDF (non-deliverable forward) market, ISDA Agreements, and the difficulties of trading illiquid currencies with exchange control regulations imposed by their respective Central Banks. 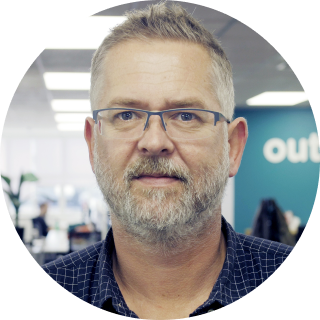 Troy has spent 20 years working in Private Equity, with a large number of those years spent growing digital companies.

Troy is the former GM of Todd Technology, part of the Todd Corporation, and has served as Executive Chairman for Parts Trader Markets Limited (USA).

Prior to this Troy was a part of the Todd Capital team, making him an invaluable member of the Playmaker Labs team as he takes responsibility for the group’s financial modelling and readily contributes to overall group strategy.

With an international backbone of talent. 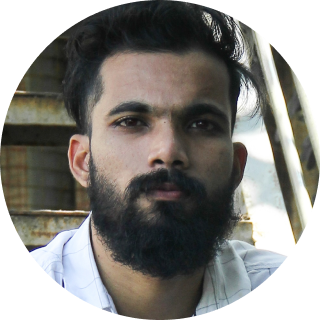 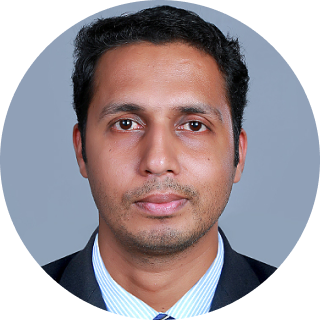 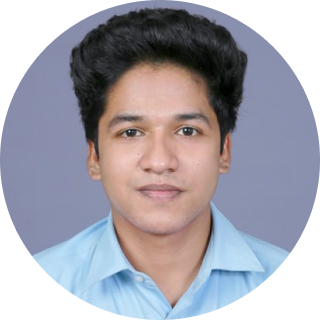 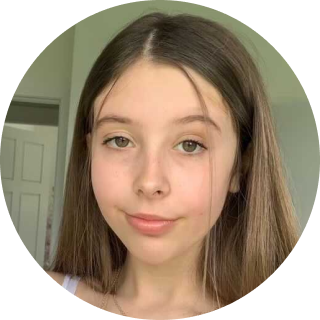 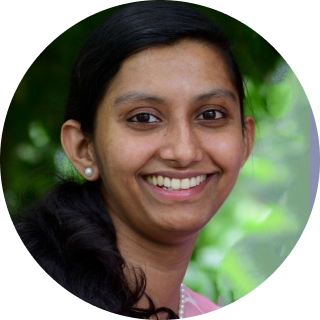 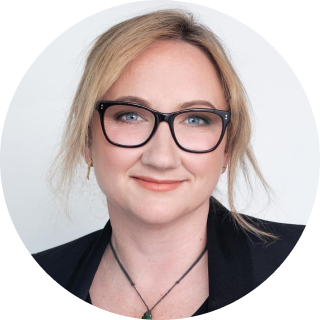 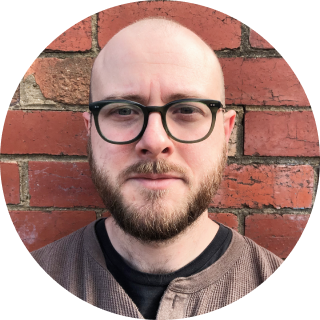 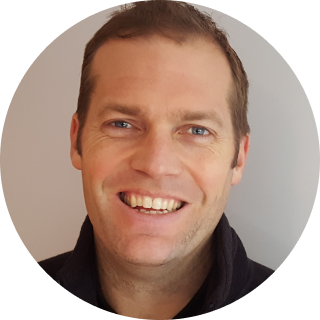 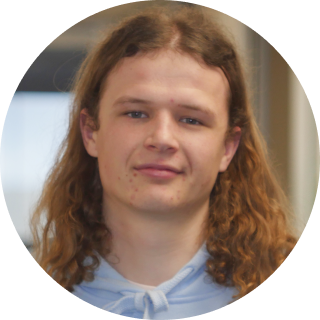 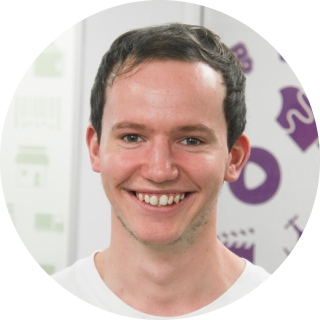 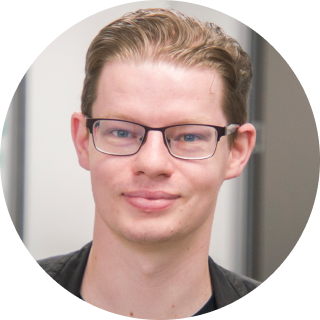 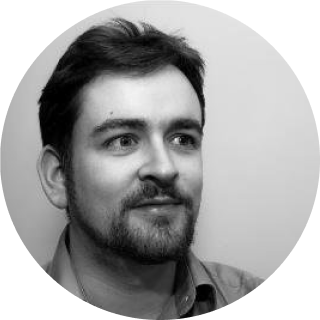 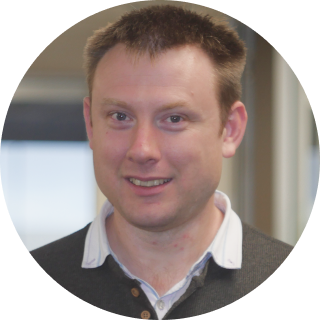 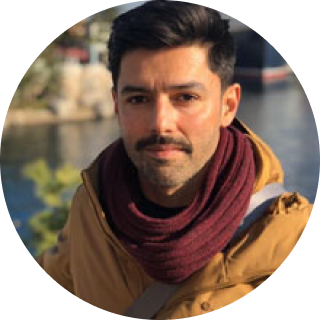 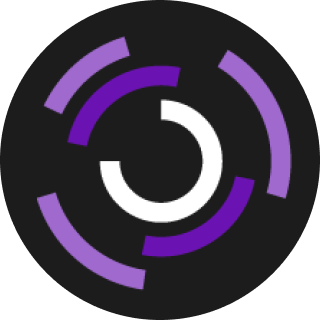 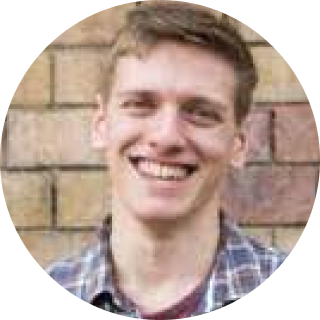 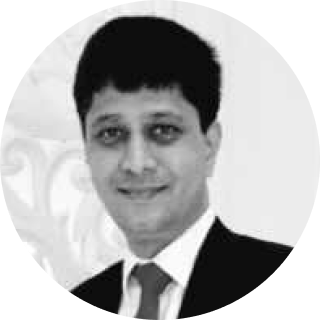 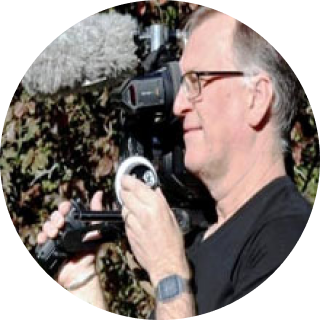 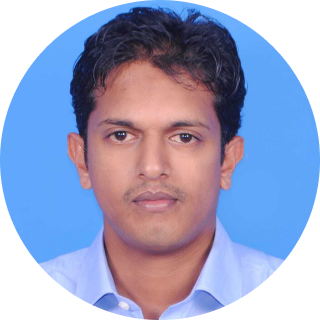 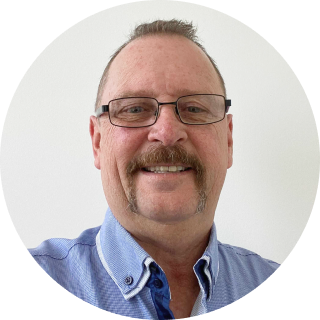 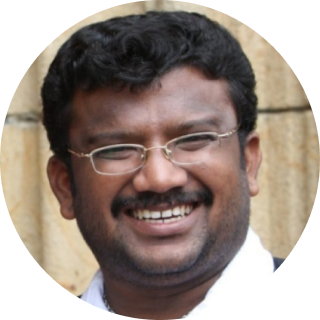 Want to join our team?

Made with 💚 in Wellington, NZ • © Copyright 2021 Playmaker Labs Ltd • All rights reserved